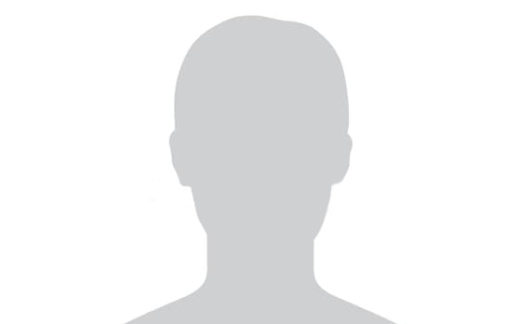 Michael has been Assistant Commissioner with responsibility for the Security and Intelligence function of the State since 2017. His responsibilities include: The State’s Security Service function which includes preventing, detecting and investigating acts of terrorism; Protecting the State from espionage, sabotage, unlawful acts that subvert or undermine parliamentary democracy or the institutions of the State or its citizens. He also holds responsibility for international police cooperation through Europol, Interpol and bilateral liaison officer network. In July 2018 he became the first member of An Garda Síochána to deliver an address at the United Nations General Assembly in New York on “Strengthening the role and capacity of the United Nations to support Member States to implement the United Nations Global Counter-Terrorism Strategy”.