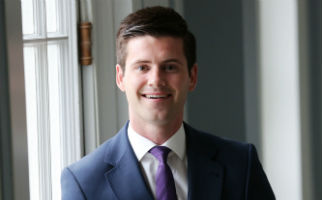 Jonathan first entered elected politics in 2013, becoming the youngest Councillor in Craigavon borough council, then onto Armagh City, Banbridge & Craigavon Borough Council. In 2017, he was elected to the Northern Ireland Assembly. Elected at the age of 26, Jonathan is currently the youngest Unionist MLA in the Assembly. An alumni of both The Queen’s University of Belfast where he graduated in History & Politics and the British Council’s ‘Future Leaders Connect Programme’, he understands the importance of well formulated and debated policy. Jonathan is currently a member of the DUP economic working group.