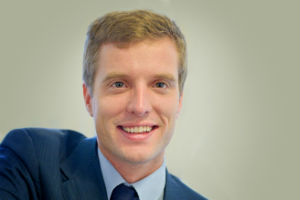 Director of Centre for Conflict, Security & Terrorism, University of Nottingham

From 2010 to 2011 Dr Burke was Deputy Head of the International Police Coordination Board in Kabul, Afghanistan; previously he served as a Strategy, Planning, Analysis and Reporting Officer at the EU Police Mission in Afghanistan. He also worked as a Foreign Policy Fellow at FRIDE (Fundación para las Relaciones Internacionales y el Diálogo Exterior) in Madrid and at the Centre for European Reform in London.