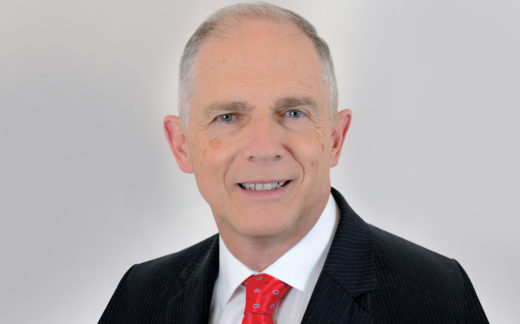 Minister of State, Department of Justice and Equality

David Stanton T.D., Minister of State, Department of Justice and Equality was appointed with special responsibility for Equality, Immigration, and Integration in May 2016.

David was elected to Dáil Éireann representing Cork East in 1997

Previously David was Chairperson of the Joint Oireachtas Committee on Justice, Defence and Equality. Under David’s leadership, this Committee dealt with an array of policy and legislation, such as legal capacity, domestic and sexual violence, prostitution, bankruptcy, firearms, penal reform, new Garda Authority and Human Rights and Equality Commission and numerous pieces of legislation in the criminal justice area. The Committee can be credited with the establishment of a National Missing Persons Day.